Do genes control our fate? 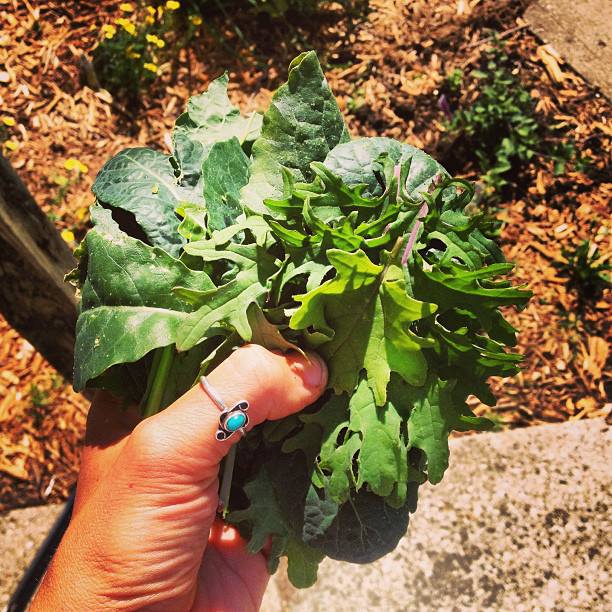 31 Jul Do genes control our fate?

Do genes control our fate?

Conventional physics emphasizes the material physical world. Roughly put, it tells us that matter interacts with itself through chemistry which produces the entire spectrum of the seen world and all of its interactions. This was an exciting set of discoveries. But quantum physics has updated this view. It teaches us that even though we see an atom as a physical structure, it is actually vibrational energy. And since everything is made out of this potential energy, a new kind of healing is available to us, which is defined by possibility.

It tells us that our genes (DNA) are not self-actualizing. Bruce Lipton, a pioneering scientist in the field of epigenetics, tells us that genes do not turn on and off by themselves, they are blueprints. In order to engage a blueprint, you need a contractor to read, interpret and build. The old story, “Genetics with a capital G”, says we are the victims of the code (DNA) we are born with. The new story, Epigenetics, says we have far more control than we have been led to believe. Our beliefs, perceptions, and attitudes become the petri-dish and general contractor for the expression of our genes.

Bruce studied stem cells in the 1950s. He placed the same stem cell in different environments and watched them display different characteristics based on each environment. The growth of the cell was dependent on the environment it lived in. This was the genesis of his great work that we now can read about in his book, “The Biology of Belief”.