Covid Bribes to Schools and Hospitals Throughout the US 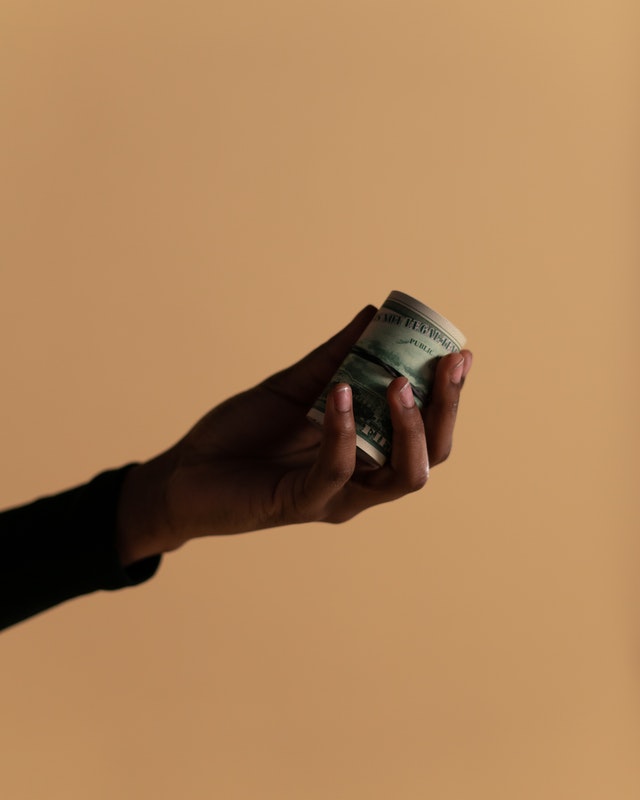 13 Jan Covid Bribes to Schools and Hospitals Throughout the US

Do you know how much money is being paid to hospitals and schools by the federal government for implementing measures that many MD’s, scientists, parents, loved ones, and researchers have shown to be inhumane, impractical, ineffectual, dangerous, and sometimes deadly? Read on for more information on this.

Last night I went to a friend’s talk on 5G. He also happens to follow the covid story closely and mentioned the money that is being paid to schools to implement the draconian covid measures. These funds released by the federal government in 3 rounds are called ESSER. I had always suspected that schools and hospitals were being paid off to implement unproven health measures so I did a little digging and found a great video interview of a woman named AJ DePriest from Tennessee who is part of an organization that formed with 28 people in Tennessee in January 2021. They were wondering why the schools and hospitals were doing unconscionable things despite an enormous number of complaints from the people. The organization is called the Tennessee Liberty Network.

Here are my notes from the interview.

The people who formed the Tennessee Liberty Group came together because they were collectively noticing that parents were going to school boards complaining in large numbers with no response from school board members, just eyes glazed over and continued refusal to listen to the complaints of the madness of masking, social distancing and other protocols and the negative effects that these measures were having on their children. What they uncovered was that this ESSER relief money from the federal government was funding all this. ESSER stands for Elementary and Secondary School Emergency Relief. ESSER funding 1 & 2 were released under Cares Act. ESSER 3 was the largest amount of money of all three of the ESSER funds releases, and is what the Tennessee Group analyzed. This funding came shortly after Biden signed the ARP Act in March 2021.

To date schools have been given $200 billion in covid relief money through the ESSER funds. Early on, it was supposed to fund health and safety issues, and tele-schooling platforms.

When they looked into the ESSER 3 requirements they found that in order to receive the money (this is called a grant requirement) every school district in the state has to submit a district plan every 6 months through March of 2023 regarding their compliance with CDC recommendations to prove that they are doing the following:


So, the schools are being paid huge sums of money ($200 billlion) with the requirement that they implement these inhumane measures.

The Tennessee group’s recommendation to parents: Stop the begging and going to school board meetings and instead look up the ESSER money that goes to the schools, and demand they give the money back.

Initially they saw funding from the ARP act for hospitals; this research led them to CMS (Centers for Medicaid and Medicare) which also funded the hospitals for covid measures through the CARES Act. Here are some statistics. For each covid patient these are the amounts hospitals in these states received (this was from the first round of funding which was in March 2020 and based on Medicare funding numbers because they wanted to get the money out the door, I have not looked to see what the latest is).

You’ll find these numbers for every state, some smaller, some larger.

What do hospitals have to do to receive these funds? Follow the NIH protocol for treatment of covid in hospitals. Some hospitals say No, we follow the CDC but if you check the CDC protocols it points back to the NIH site.

NIH treatments that are approved for EUA (emergency use authorization) start with Remdesivir. The reason other countries don’t have same death rate as the United States is because the US is the only country that approved for emergency use Remdesivir, the experimental & dangerous drug that is proven to negatively affect the kidneys, shut them down,  fill your lungs with water, making you then require a ventilator; essentially giving you more of the symptoms associated with covid. The ventilator is the only other approved for emergency use treatment for covid. Ventilators are a typically drastic measure only used in severe life saving situations.

What do hospitals get for implementing these treatments?


The hospitals and health centers are also making huge amounts of money on the testing for covid with massive upcharges. .
Regarding the NIH protocols you can find on their website Ivermectin is listed as #4 of possible treatments but the FDA has not granted it Emergency Use Authorization (EUA) so the hospitals don’t get paid to use it.

Also of note: The PREP Act has given all these hospitals and doctors a free pass from liability ONLY if they use the approved emergency protocols, Remdesivir & ventilators.

Truly sick what the federal government has done. I hope this summary is helpful. You can watch Del Bigtree’s interview of AJ DePriest which has links to a lot of the resource documents here: https://www.bitchute.com/video/WVlMdnQg2Yzw/