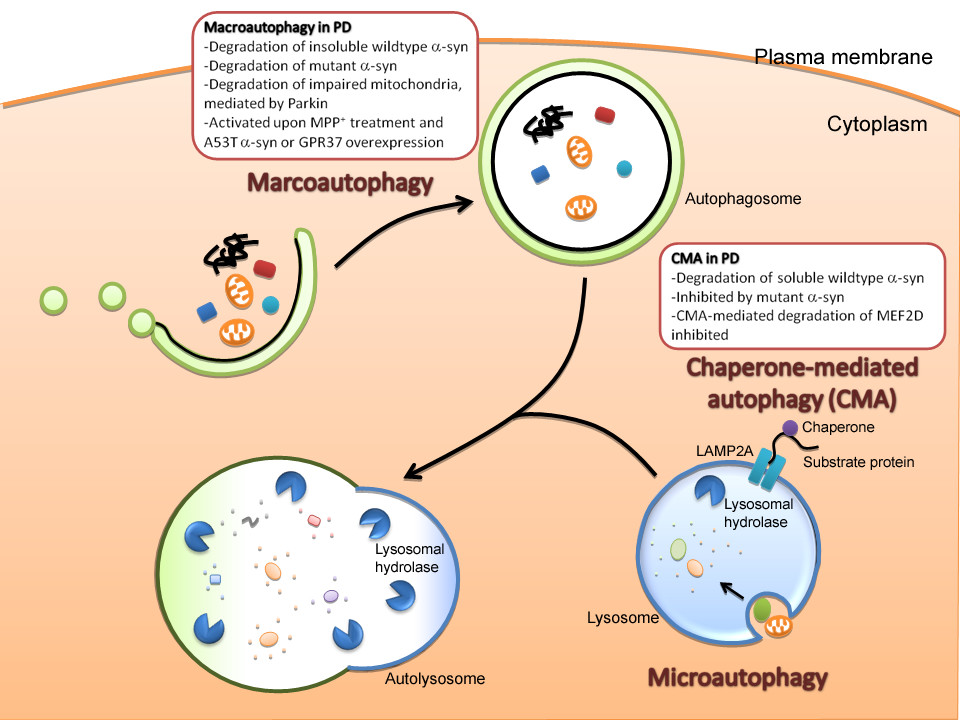 Posted at 17:06h in tend your body, think. by the Crux of Health 0 Comments

Info on Parkinson’s Disease from a holistic/natural health perspective, a hodge-podge, all from reliable sources that have large bodies of work behind them.

Following is an excerpt from McDougall from the above-referenced article based on his studies with respect to Parkinson’s and diet:

Three Possible Mechanisms for Diet-caused Brain Damage
After accepting the possibility that PD is due, at least in part, to what we eat, then the next logical question is: how is this damage mediated? There are three common ways our diet could kill the dopamine-producing cells of the substantia nigra:

Joel Fuhrman, MD., a big proponent of fasting and minimizing/eliminating meat and dairy in the diet, has done some study on a lack of essential fatty acids (DHA) in Parkinson’s patients.

This, from Julian Whitaker, MD., an article on Parkinson’s discussing free radical damage and supplements. From the article:

Although the free radical aspect of Parkinson’s disease is ignored by conventional medicine, informed physicians have been using it to their patients’ advantage for years. Intravenous administration of glutathione, one of the body’s most potent antioxidants, has been demonstrated to significantly slow the progression of Parkinson’s, and it is the treatment of choice for this condition at the Whitaker Wellness Institute.