Measles: Cutting through the Subterfuge 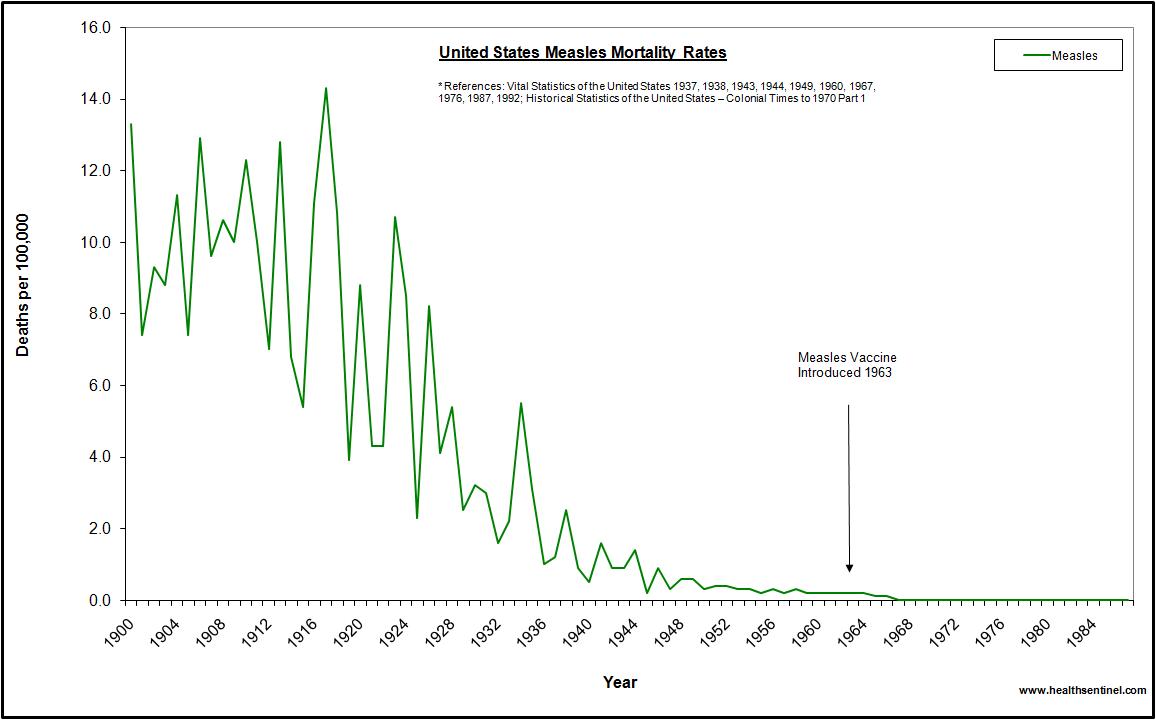 06 Feb Measles: Cutting through the Subterfuge

Posted at 17:13h in tend your body, think. by the Crux of Health 0 Comments

1. Measles is not a killer disease, the fear-mongering has blown this into the stratosphere of ridiculousness. If you get it, you get a lifetime of immunity from it. The very few deaths from measles can be likened to the very few deaths from flu. It happens, it’s rare, and it’s likely due to poor health in the first place. Please see Measles in Perspective, an article that discusses this perspective.

Fear-mongering example: The CDC says one in 1000 children who get measles will die from it. Extremely misleading because they are including children from third-world countries. Why would they do this?

2. Vaccines compromise health. The mainstream news will not report this (they are completely bought off by the pharmaceutical industry). Research reveals that vaccines actually compromise the human immune system, cause allergies, and have been implicated in the rash of auto-immune disease, autism, and in rare cases cause death or encephalitis. This is a HUGE topic in and of itself, too much for this short article. Do your research.

3. Measles has been shown by government researchers (recent study) to actually be transmitted by the vaccinated. See here for an article summarizing this.

4. The reason the medical establishment have you give your kids a booster between 4 and 6, is because the vaccine effectiveness “wears off”. Just using logic, this means that any adult is not likely “protected” either. When you hear that you are 99% protected if you’ve had two doses, question it. Sounds like it is being used to protect the myth that the vaccine actually works. If it works, why do we need “boosters”? And why have so many outbreaks in the U.S and other countries happened in immunized populations?

5. Herd immunity is a myth. The following video (9 minutes), is a talk by Dr. Suzanne Humphries, an MD (Nephrologist) who has written and studied extensively on the topic. She discusses the fallacy of “herd immunity”