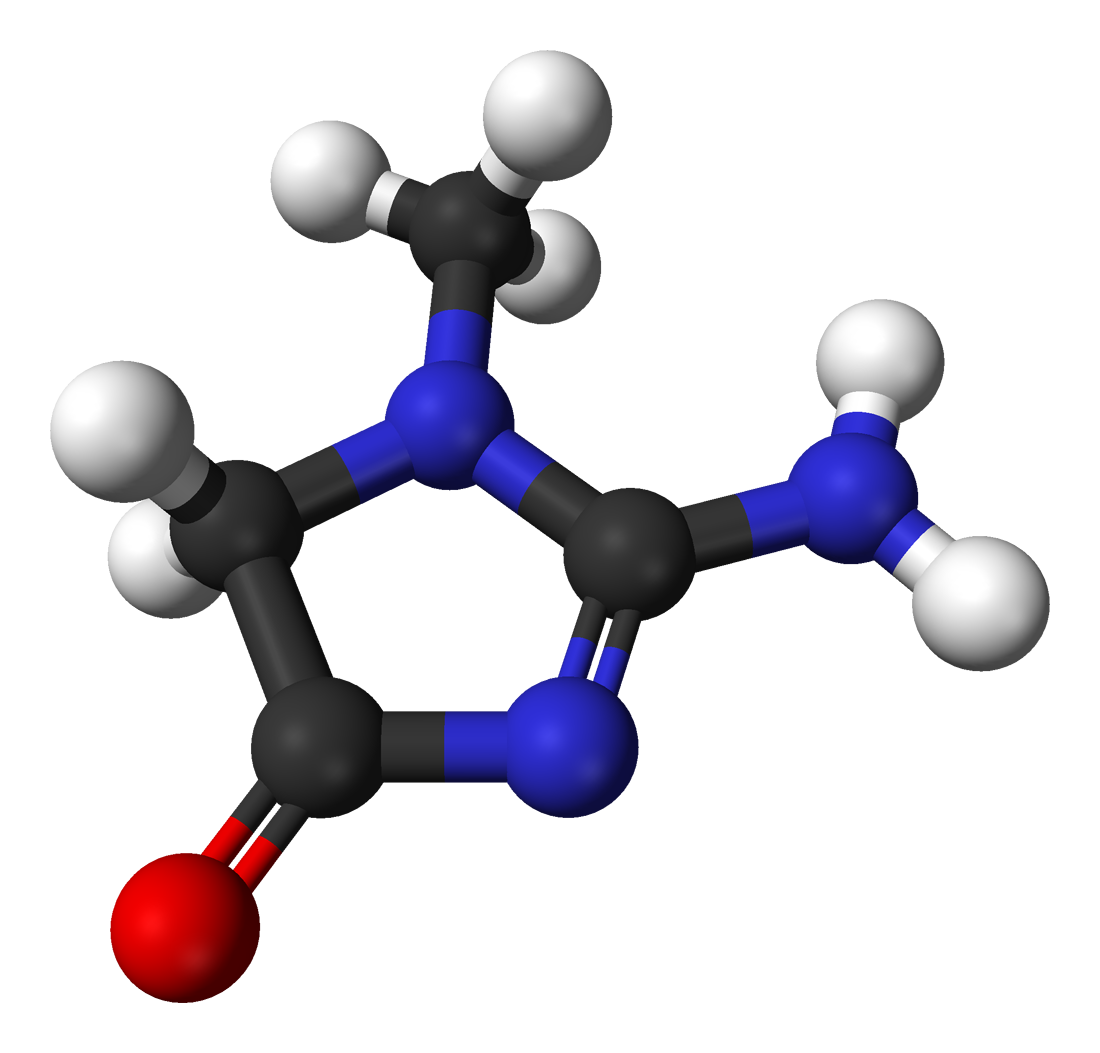 Posted at 06:19h in tend your body by the Crux of Health 0 Comments

Creatine is a nitrogenous organic acid that supports cellular function primarily in the muscles, by producing energy (ATP). It is synthesized naturally by the body from two amino acids: glycine and arganine. This video discusses how creatine affects brain function, as the brain uses 25% of the energy produced in the body. An interesting takeaway I got, was that a study showed that vegetarians who supplemented with creatine actually received a more significant ‘brain boost’ from creatine supplementation than meat eaters. This is likely because in meat eaters, they eat flesh (muscle), their bodies have ‘down-regulated’ the natural production of creatine, whereas vegetarian were probably getting twice as much because they already naturally produce it.