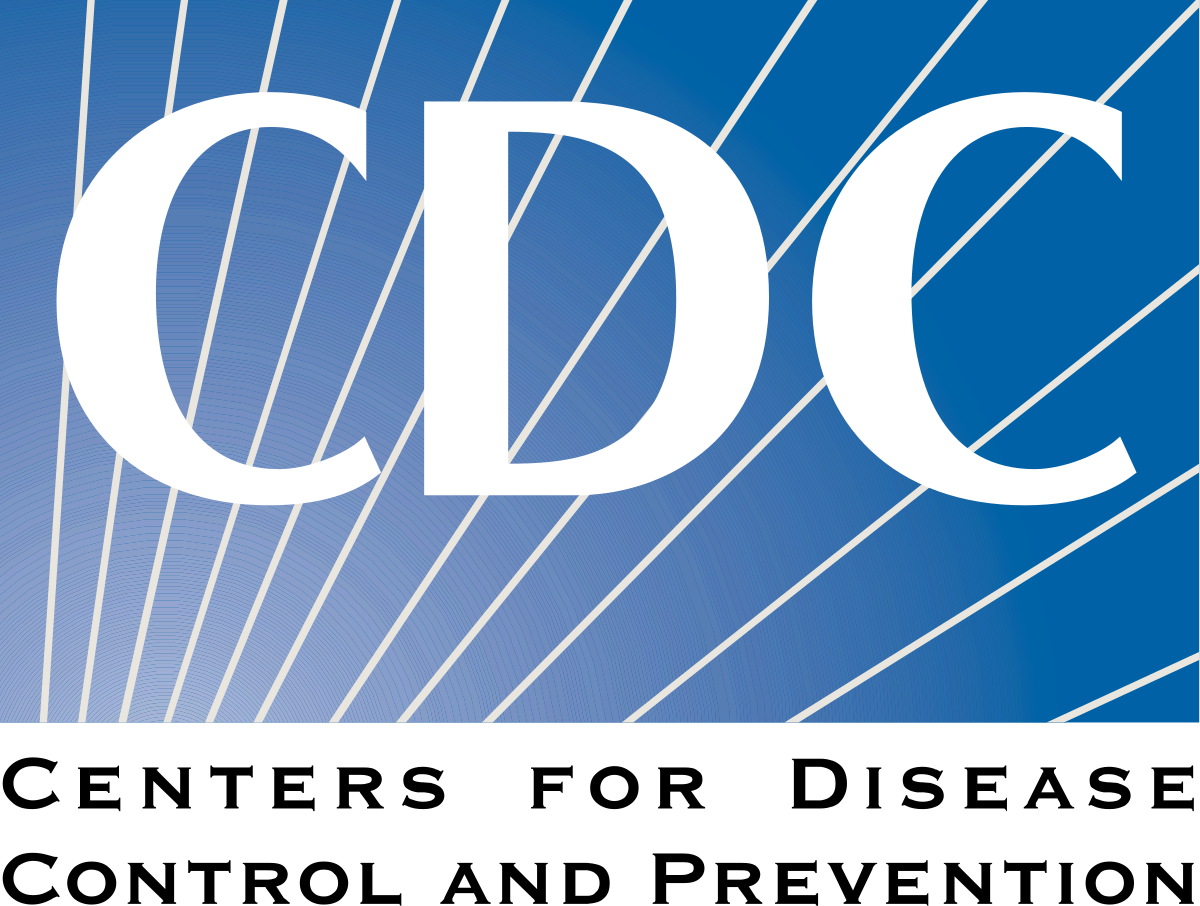 Posted at 19:49h in tend your body, think. by the Crux of Health 0 Comments

This article from Vaccine Safety Commission shows the conflicts of interest in the CDC (Center for Disease Control) and FDA (Federal Drug Administration) with regard to vaccine safety. Full article here: CDC Conflicts

The Centers for Disease Control implements the national vaccine program but is also responsible for monitoring vaccine safety. This conflict of interest has been cited by many and Congress even tried to pass a law separating the two functions.

CDC has experienced criticism and scandal on a number of fronts:

This is an excerpt from an article on Childrens Health Defense by Robert F. Kennedy Jr. where he responds to the public criticism from his family on his advocacy for safe vaccines. In particular from the article printed below, are inciteful and well-researched commentary on how HHS, CDC, and FDA have a compromised credibility when it comes to vaccine safety.

Multiple investigations by Congress and the HHS Inspector General have consistently found that an overwhelming majority of the FDA officials directly charged with licensing vaccines, and the CDC officials who effectively mandate them for children, have personal financial entanglements with vaccine manufacturers. These public servants are often shareholders in, grant recipients from, and paid consultants to vaccine manufacturers, and, occasionally, patent holders of the very vaccines they vote to approve. Those conflicts motivate them to recommend ever more vaccines with minimal support from evidence-based science.

The pharmaceutical industry also enforces policy discipline through agency budgets. FDA receives 45% of its annual budget from industry. The World Health Organization (WHO) gets roughly half its budget from private sources, including Pharma and its allied foundations.  And CDC, frankly, is a vaccine company; it owns 56 vaccine patents  and buys and distributes $4.6 billion in vaccines annually through the Vaccines for Children program, which is over 40% of its total budget. Further, Pharma directly funds, populates and controls dozens of CDC programs through the CDC foundation.  A British Medical Journal editorial excoriates CDC’s sweetheart relationship with pharma quotes UCLA Professor of Medicine Jerome R. Hoffman “most of us were shocked to learn the CDC takes funding from industry… It is outrageous that industry is apparently allowed to punish the CDC if the agency conducts research that has potential to cut into profits.”

HHS partners with vaccine makers to develop, approve, recommend, and pass mandates for new products and then shares profits from vaccine sales. HHS employees can personally collect up to $150,000 annually in royalties for products they work on. For example, key HHS officials collect money on every sale of Merck’s controversial HPV vaccine Gardasil, which also yields tens of millions annually for the agency in patent royalties. Furthermore, under the 1986 Act that created the National Vaccine Injury Compensation Program, HHS is the defendant in Vaccine Court and is legally obligated to defend against any claim that a vaccine causes injury. Despite high hurdles for recovery, HHS pays out hundreds of millions of dollars annually (over $4 billion total) to Americans injured by vaccines. Hence, if HHS publishes any study acknowledging that a vaccine causes a harm, claimants can use that study against HHS in Vaccine Court. In June 2009, a high-level HHS official, Tom Insel, killed a $16 million-dollar budget item to study the relationship between vaccines and autism by the Interagency Autism Coordinating Committee. Insel argued that petitioners would use these studies against HHS in vaccine court.

Such conflicts are a formula for “agency capture” on steroids. “Instead of a regulator and a regulated industry, we now have a partnership,” says Dr. Michael Carome, a former HHS employee who is now the director of the advocacy group Public Citizen. Carome says that these financial entanglements have tilted HHS “away from a public health perspective to an industry-friendly perspective.”

In 1986, Congress—awash in Pharma money (the pharmaceutical industry is number one for both political contributions and lobbying spending over the past 20 years) enacted a law granting vaccine makers blanket immunity from liability for injuries caused by vaccines. If vaccines were as safe as my family members claim, would we need to give pharmaceutical companies immunity for the injuries they cause? The subsequent gold rush by pharmaceutical companies boosted the number of recommended inoculations from twelve shots of five vaccines in 1986 to 54 shots of 13 vaccines today. A billion-dollar sideline grew into the $50 billion vaccine industry behemoth.

Since vaccines are liability-free—and effectively compulsory to a captive market of 76 million children—there is meager market incentive for companies to make them safe. The public must rely on the moral scruples of Merck, GlaxoSmithKline, Sanofi, and Pfizer. But these companies have a long history of operating recklessly and dishonestly, even with products that they must market to the public and for which they can be sued for injuries. The four companies that make virtually all of the recommended vaccines are all convicted felons.  Collectively they have paid over $35 billion since 2009 for defrauding regulators, lying to and bribing government officials and physicians, falsifying science, and leaving a trail of injuries and deaths from products they knew to be dangerous and sold under pretense of safety and efficacy.

Doesn’t it require a kind of cognitive dissonance to believe that vaccines are untainted by the greed, negligence, and corruption that bedevil every other pharmaceutical product?